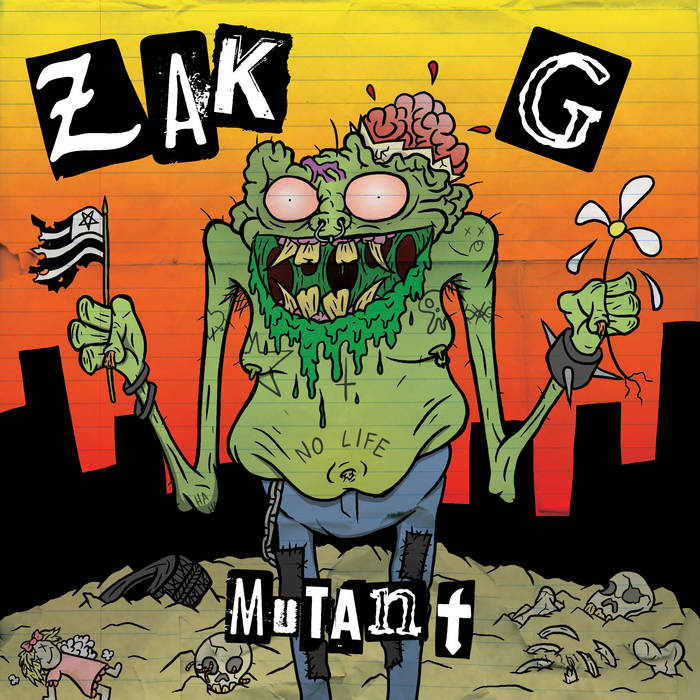 I wanna be a star, but I’m too weird for the swag rappers
You know that I spit raw, so I’m too hard for the backpackers
…I’m written off because I paint in the abstract
Instead of servin up a punchline for the laugh track
Regression is praised… to me that shit’s mad wack
Rapping like it’s 1990, am I havin a flashback?
I’m hearin all the hatin but it doesn’t matter cuz I’m gonna let you know
When everything is done the crowd’ll scream my name like Tetsuo
I never made a claim that I would pop a glock, I never made a beat for you to pop and lock
I’m sick of the ambivalent and corny motherfuckers looking back cuz all they wanna do is stop the clock
…Gotta make the nonsense stop, come and get it if you want it often hot
I don’t give a fuck about your freestyle, if it’s wack it doesn’t really matter if it’s off the top
…Yo I think you lost your shot. Stuck for the rhyme’s sake
All the shit I’m hearin’s like they spit in a blind rage
I ain’t gon warm up to a scene that’s stuck in the ice age
These rappers might as well be out there pimpin their Myspace

[hook]:
Tell me one more time that I’m obnoxious and tasteless
While my whole generation is subconsciously racist
Everybody wants to stay unconscious and wasted
So I could give a fuck if you find me abrasive

I’m ready to go, get ready to take notes
I’m that viking warrior y’all rappers can hate most
Shittin on your swagger, all I hear are the same tropes
Fuck your lyrics if it’s all gold chains, guns, and rape jokes
I spit with the bitterness while you talk shit with ignorance
This shit is like a cancer buried down to the ligaments
Think that you’re fly, but see to me you’re like Icarus
Soon you’re gonna plummet, phony wings are catchin fire and you’re fuckin ridiculous
I’m sick of motherfuckers out here claiming one love in the same breath as something homophobic
Rappin like they wanna be another Young Thug but they’re dumbing down the population, no one noticed
…everybody losing focus, reaching for the Sun, but who’s the closest?
pullin down the wool you’re getting everybody stupid got em eatin from your hand like you knew hypnosis
…think you’re something cuz you paid for follows, likes, and views?
Call yourself a poet when your rhymes are bottles, spliffs, and crews?
…Actin like God’s gift to tunes, Apollo’s chosen few?
I just think your gimmick’s getting hard to swallow, shit I’m through